When it comes to growth metrics, one of the most important things is finding metrics that are insightful enough that you can figure out exactly what you need to do to grow your user-base. Conversion funnels exemplify actionable metrics by showing exactly where users are falling off in a flow. Unfortunately, people use often use very simplistic funnels and miss out on valuable insights because of it. In this post, I’ll cover how to maximize the usefulness of conversion funnels to grow your app.

First off, what are conversion funnels?

The simple funnel is great for tracking at a high level how invites are performing overall. The problem is apps often have several invite prompts. They might prompt in first use, or on their home screen, or any number of other places in the app. It is much more insightful to track the funnel for each invite prompt separately, because they can have very different characteristics. For instance, asking for invites in first use might generate a lot of invites, but they have very low conversion rate, whereas a different place in the app you might see a good take rate and decent conversion rates. Segmentation can also be applied to gender, country, invite channel (i.e. email, SMS, Facebook, etc) or any other factor that you think can influence the conversion rate.

I’ve used segmentation to get a much better understanding of what is working well (and I should try driving more users towards) and what isn’t working (and needs to be investigated or axed). Below, I’ve expanded our high level funnel from before to break out the funnels for each specific invite prompt. In the example we can see how much the numbers can vary for the different flows.

Another potential pitfall when it comes to conversion funnels is being too shortsighted and setting the end of your funnel too early in the flow. Going back to invites, getting users to signup a lot of friends doesn’t help if those friends never come back. It is important to think carefully about where the end of your funnel should be. For invites, it might be users that signup and become monthly active users, or users that signup and purchase something on the site.

I’ve found that tying the funnel to your bottom line helps give you confidence that gains in signups or invites are actually valuable. It has also helped me identify features that may not be performing as well as I thought. In the example below I’ve expanded it to include the bottom line goal of additional MAUs. We can see that the First Use prompt despite being the largest driver of invites sent, doesn’t add that many additional MAUs.

For some flows, sometimes a linear funnel is too broad to be insightful. For instance, once a user has brought up the invitation screen, they may have several different paths that all result in sending out an invite. They could search for a friend, they could click a recommended friend, they could sync with Gmail, etc. I’ve found that rudimentary Google Analytics behavior flow style graphs, can help you visualize how users are navigating through the flow and figure out where users are hitting dead ends or getting stuck. They make it much easier to see what users are doing, in what sequence, and at which points users are giving up. 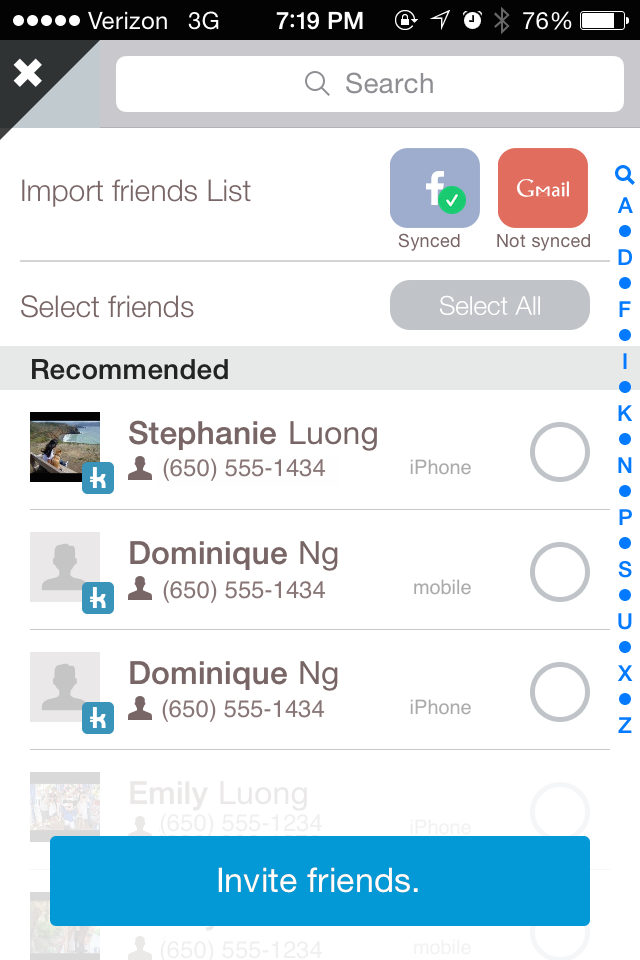 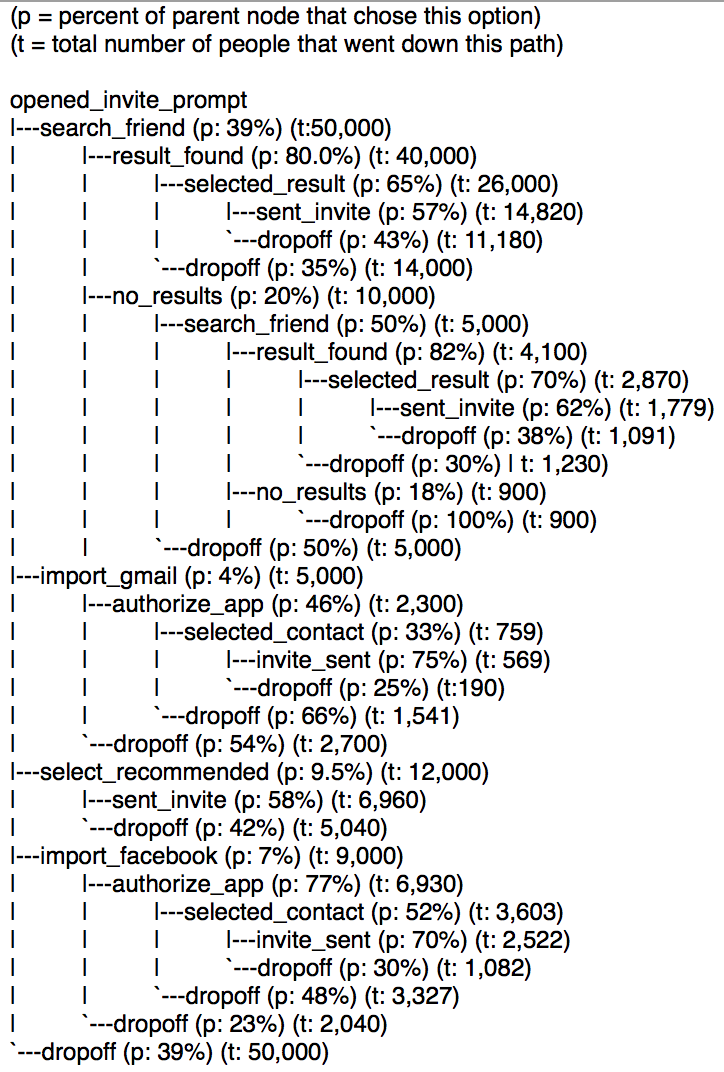 Conversion funnels are a powerful, but often under utilized tool. Hopefully you now have a better understanding how to maximize the usefulness of conversion funnels and get some deeper insights into how to improve flows. You can read more about my thoughts on analytics and growth in general on my blog jwegan.com. 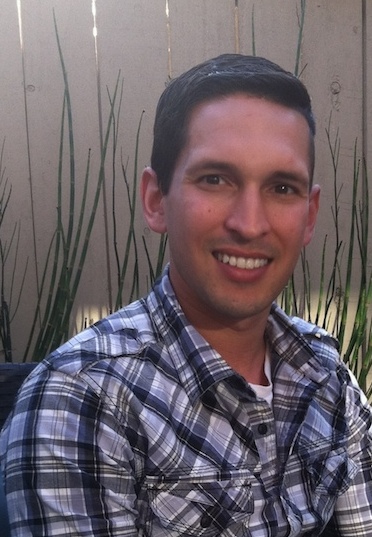 Today’s post was guest written by mobile growth hacking expert, John Egan. John has been working on growth in the mobile space the past 3 years. He is currently a Growth Engineer at Pinterest. Before that he was the Engineering Lead for the growth team at Shopkick.

Mobile product management is taking the PM world by storm. As more companies make the transition to mobile, PMs everywhere are expanding their knowledge to encompass a new set of tools that can be applied directly to mobile products. Although...

Last week, Apptimize held its first event Fast Data Driven Growth on Native Mobile, at Airware’s offices in SOMA. Product managers from Lyft, Dropbox and Yahoo! Growth all shared how their teams have been dealing with the constraints of the...