Why Vevo Got Rid of Onboarding Tutorial Screens

How We Optimized Our Native Mobile Login Flow 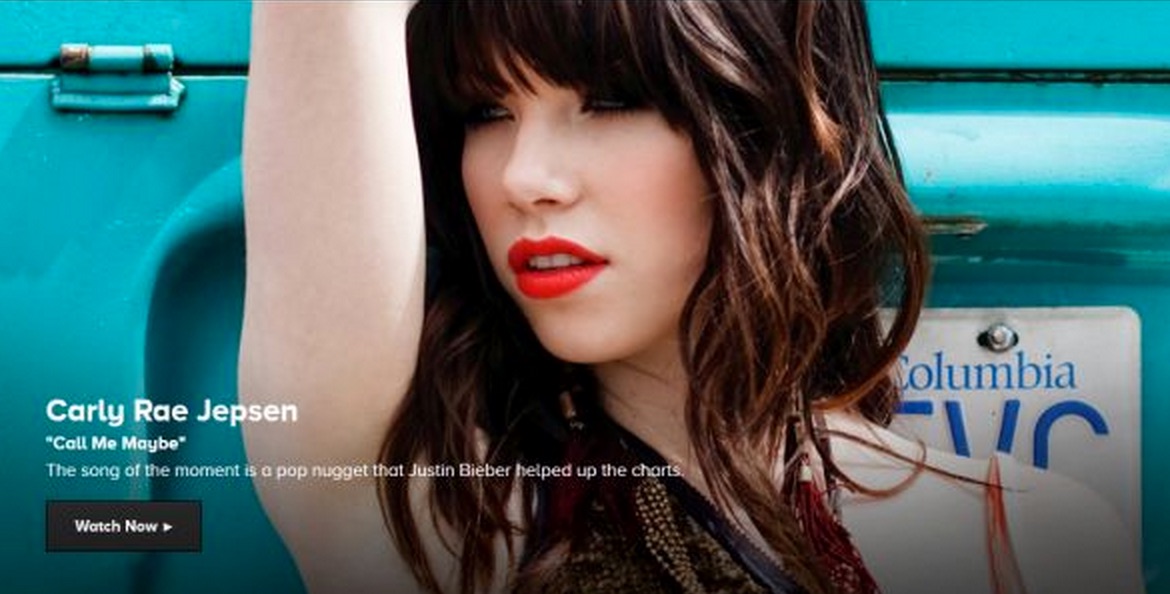 At Vevo, however, there is only one reason to register: to create playlists.

So we push registrations.

For most apps, the current trend is to display an onboarding funnel (e.g. a four-slide tutorial) that ends with a registration page.

At Vevo, this is exactly what we did … at first.

Does this trend get the best conversions? At Vevo, we wanted to question this trend by putting the onboarding tutorials to the (A/B) test.

We know that onboarding is one of the most important parts of the app. After all, if a user doesn’t get through onboarding, they won’t see the rest of the app. It’s not uncommon for users to uninstall within the first 30 seconds if they can’t quickly understand the value of your app. A recent study found that 20% of all mobile applications are only used one time.

“If you don’t nail onboarding, your developers may as well have been drinking beers instead of building those features that no one saw,” said Nancy Hua, CEO of Apptimize.

The Hypothesis: Removing the tutorials would increase logins and signups.

Through a combination of user tests and analytics, we found that most users were just swiping through the tutorial without reading any of the copy. Well if they were ignoring the tutorial and logging in straight away, would the registration rate be higher if we just gave users what they wanted sooner? After all, we knew that most users who download the Vevo app already know what the app does and are specifically using the app to watch music videos.

We knew we couldn’t just watch every single statistic to see if any went up. That wouldn’t be very scientific. So we decided to track the following numbers: To test the hypothesis, we set up an A/B test with versions of the app–one with the original tutorial and one with the tutorial removed such that the first screen of the app after the splash page was the login screen. 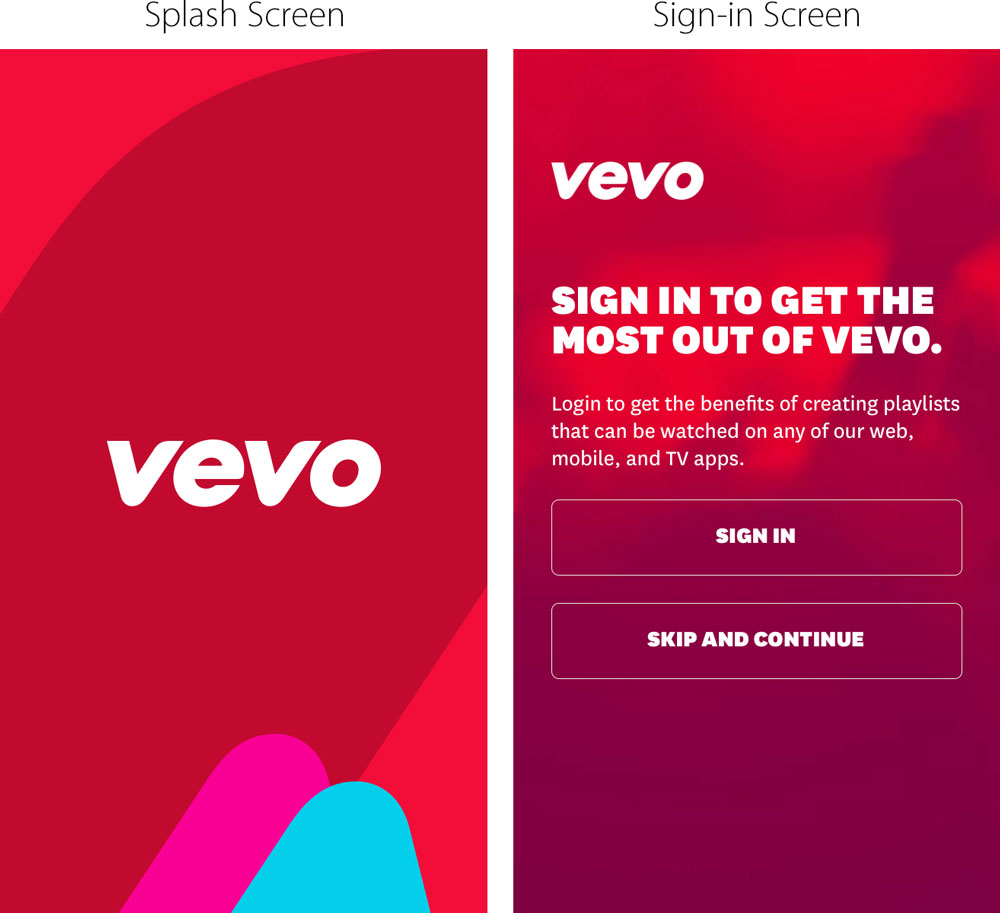 We then tracked the following metrics to determine which version was better:

Apptimize’s A/B testing framework allowed us to quickly set this up and track the results throughout the duration of the experiment. It also ensured that we didn’t make the mistake of running multiple tests on users, or allocating different amounts of users to the control and test groups. Both of these would have introduced confounding factors, and could skew our results for inaccurate conclusions.

What We Learned – Onboarding tutorials are NOT for every app.

We ran the experiment for 28 days, with over 160,000 participants to ensure that changes were statistically significant. The results were very surprising, and contrary to popular belief.

While the new version had a huge impact on the number of logins and signups, the number of skips didn’t have a statistically significant change, which means that the total number of people who dove into the app actually increased. The variation also didn’t affect any of our engagement or retention metrics, indicating that the new flow didn’t turn off users in any way.

We’re definitely not recommending that every app simply ditch the tutorial. This is certainly not going to be the optimal user flow for all apps. But we learned that you can’t just take standard “best practices” for granted either. Thorough A/B testing helped us improve and further optimizations will make our app even better.

Want to find out more about how to create an amazing onboarding process for your app? Check out our guide: The Three Questions Your Mobile Onboarding Needs to Answer to learn about 16 powerful techniques that the top apps use and how to create the optimal flow for your app.

7 Reasons Why Mobile Onboarding Is Your App’s 80/20

The Pareto Principle. It says that 80% of the effects come from 20% of the causes. Simple right? If you’re playing tennis, that 20% is probably footwork to make sure you’re in the perfect position to make a shot. When...

Feel like going to the Giants game at the last minute? Gametime is an app that let’s do just that and buy last minute tickets with just two taps on your phone. It avoids the hassle of printing or picking...

Why Vevo Got Rid of Onboarding Tutorial Screens